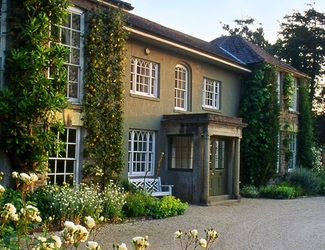 Bosvigo Gardens have been built up around the pretty, Georgian Bosvigo House on the outskirts of Truro. There is a walled garden, courtyards, a conservatory and a nursery, which sells plants growing within the gardens. The gardens open in March and close at the end of September.